The Pictograms Team would like to thanks all its members who contributed to the development of this tool.

We also would like to thank the following individuals for translating this software into new languages, enabling more patients and pharmacists to benefit from this tool in their own language: 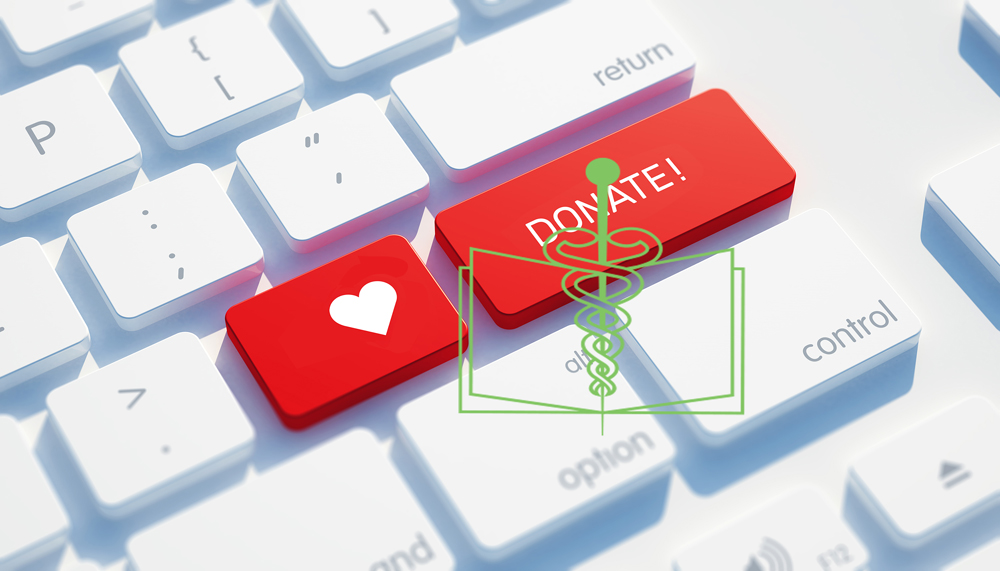